The Train Through Christmas Countryside 2021

Our sell-out magical immersive festive show is back for 2021. See Santa on board our steam train this Christmas. 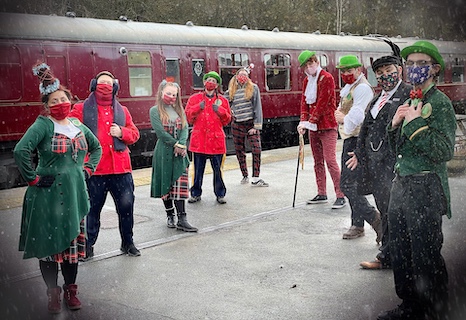 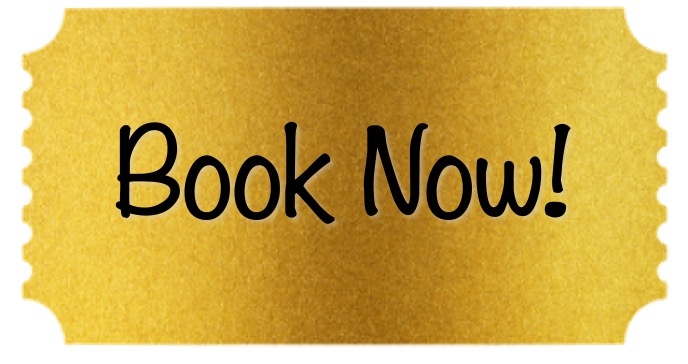 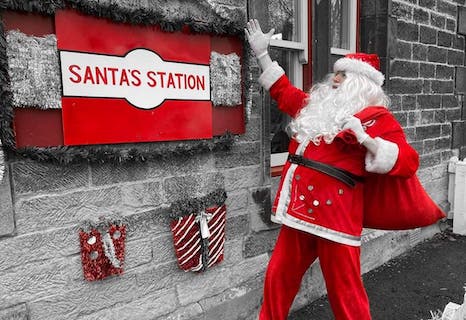 Experience the Train That Saved Christmas!

The Derbyshire Dales have a secret! Many years ago, whilst flying through the skies above, Santa looked down from his sleigh and saw how beautiful the rolling hills looked in the snow.

“If only every boy and girl could see the magic below” he said to himself. Then, in the distance, Santa heard a noise that even he, with everything that he has heard before, thought was the most magical noise that he had ever heard. That sound was the sound of a steam engine, and it was at that moment that the most magical train ride was born!

When Santa arrived home he began to work on his new project, finding elves to build a station for him to use, finding the best onboard hosts who love Christmas. They must believe in him and his Christmas magic! Of course, not forgetting the most scrumptious hot chocolate makers in the world.

And in times when people needed Christmas magic more than ever, Santa opened his railway to all the boys and girls so they could experience it for themselves. Every seat was full of Christmas dreams coming true. Now it is time to do it again, bigger and better than ever before.

Now the train is ready, Mr Tickets and his friends are waiting with your Golden Ticket! Your train departs from Wirksworth's beautiful snowy station so now join us and step into our wonderful world of Christmas imagination. Get your golden ticket ready, this is going to be a ride you will remember!

Back for 2021, our immersive Christmas theatrical production on board our steam train, a performance updated for 2021 to be even more magical than ever before. 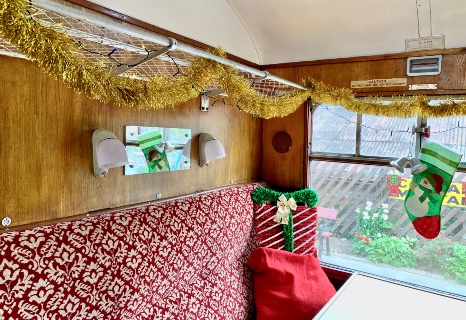 You will receive a confirmation e-mail at the time of booking and your Golden Ticket will be available for collection as the show begins.

Please familiarise yourselves with our Cancellation Policy for this event below.

Settle in for the ride!

Pre-order your Personalised Show Goodie Box when booking your compartment (sold per person), full of naughty but nice treats for the journey.

Presented with a personalised label on the box. The checkout provides you with the opportunity to provide us with the person's name for the label (please check it is spelt correctly). 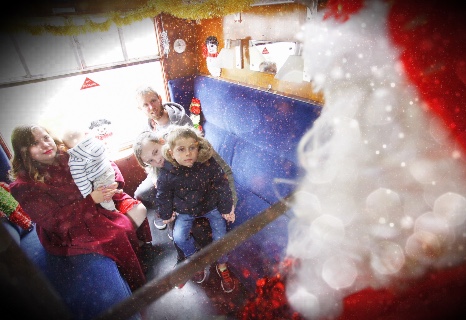